Using the same plot device as Harold Ramis’s temporal breakthrough script Groundhog Day, Edge of Tomorrow gives a more plausible rationale for a person living the same day over and over again, but couches the story in a science fiction action adventure format.

An Education is both a very scary and ultimately very satisfying movie.  Any film that balances tension in such an evocative way deserves attention and this one more than most.  Fortunately, it got it in the form of three Academy Award nominations in 2010, for Best Picture, Best Adapted Screenplay, and Best Actress.

If ever there was a candidate for a movie that needed a Second Look, it is the 2005 Cameron Crowe romantic comedy-drama, Elizabethtown.  Crowe wrote and directed the film, which features music by his wife, Nancy Wilson, one-half of the musical duo Heart.  As romantic comedies go, this is a very smart one, always entertaining, and deeper than it probably should be. 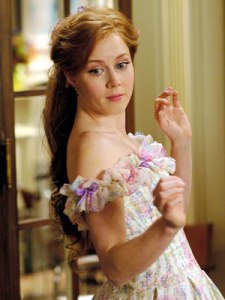 Walt Disney Pictures has given us a most enchanting film in this entertaining blend of animation, CGI, and live action.  Released in 2007, Enchanted was written by Bill Kelly and directed by Kevin Lima with an eye toward both parody and reverence toward the Disney classic animated movies.  It contains wonderful songs by Alan Menken and Stephen Schwartz and sparkles with good humor. 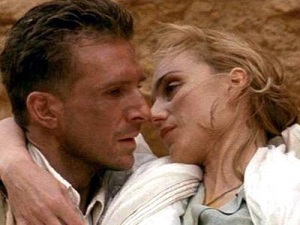 The English Patient is a highly overblown World War II romance. Based on the novel by Michael Ondaatje, the movie was adapted and directed by Anthony Minghella.  It tells a rather choppy story that uses lots of flashbacks to flesh out (literally) the illicit romance between cartographer Count László de Almásy and the wife of his benefactor, Katherine Clifton.