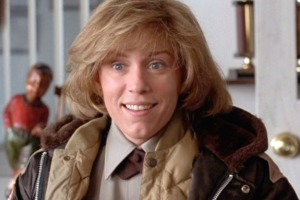 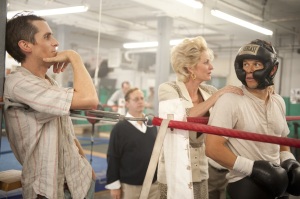 There are just a handful of good boxing movies, but The Fighter must be ranked among them.  This 2010 film written by Scott Silver, Paul Tamasy, and Eric Johnson is based on the true story of two brothers who each attained some degree of success in the world of boxing.  There is some stretching of the truth in order to make a good movie—and that is just what director David O. Russell gives us. 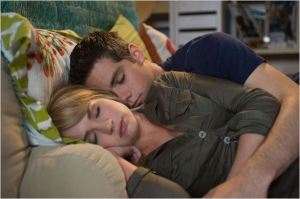 The very sweet teen romance written and directed by Jon Kasdan is disarmingly honest, with characters that feel so real there isn’t the hint of artifice.  Centered around two teens who meet by accident, become friends, and each decide to give up their virginity to the other, this film will leave you with a warm, gooey feeling that makes it a worthwhile viewing experience. 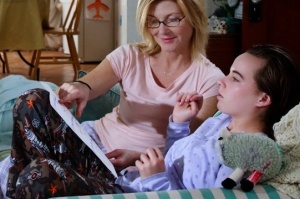 Written and directed by Emmy Award winner Janet Grillo, this 2011 low-budget independent film, shot in a mere 14 days is full of emotional punch and great characters brought to life by a bright and talented cast. 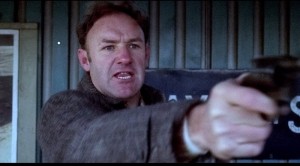 If you are looking for the meaning of life, this movie is not for you.  Indeed, if you are looking for any meaning at all, this is not your movie.  Rather, it is a completely kinetic film.  Directed by William Friedkin, it echoes the French cinema of the 1950’s, which itself echoes the American gangster films of the 1930’s.  It is all movement and action, with practically no dialogue, moving in a steady arc of energy toward a violent ending. 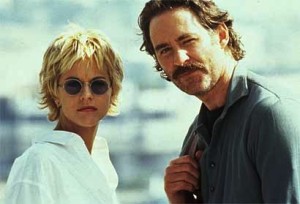 Sometimes the charm of two charismatic actors with great chemistry, combined with a smart, talented director, can make even the most banal of screenplays work to perfection.  Such is the case with Lawrence Kasdan’s 1995 romantic comedy, French Kiss. 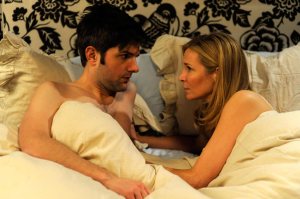 This 2011 movie, written, produced and directed by Jennifer Westfeldt, is about a group of shallow, sex-obsessed Manhattan Yuppies who start having children. It stars Adam Scott, Westfeldt, Chris O’Dowd, Kristen Wiig, Jon Hamm and Maya Rudolph. 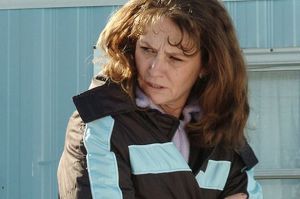 There are a lot of great movies that somehow never make it into the public eye and Frozen River is one of those films.  It deserves to be seen–and probably deserved a lot more national attention than what it actually got.